What is a Sworn Translator or Sworn Interpreter?

A Sworn Translator accredits the verity of the content of a document before any public organisation through their seal and signature. A Sworn Translator or Interpreter is authorised and accredited by the Ministry of Foreign Affairs (MAE).

Equally, a Sworn Translator has a wide knowledge of the economic and legal sectors including terminology and phraseology. This means they can carry out translations of all types of legal documents such as a birth certificate, marriage certificate, etc.

Today the role of an Official Translator is acquiring more and more importance in our society due to the current situation. The internationalisation of businesses and the free market have created a huge demand for sworn translations.

Does a Sworn Translation have legal validity in a foreign country?

After having been signed and sealed by an Official Translator recognised by the Ministry of Foreign Affairs, the Sworn Translation of a document will have legal validity in a foreign country.</>

Do I need a Sworn Translator for my qualification in English, French, Russian, Arabic, Italian, Japanese…? 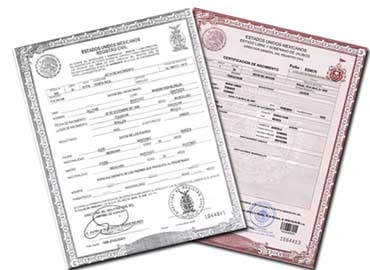