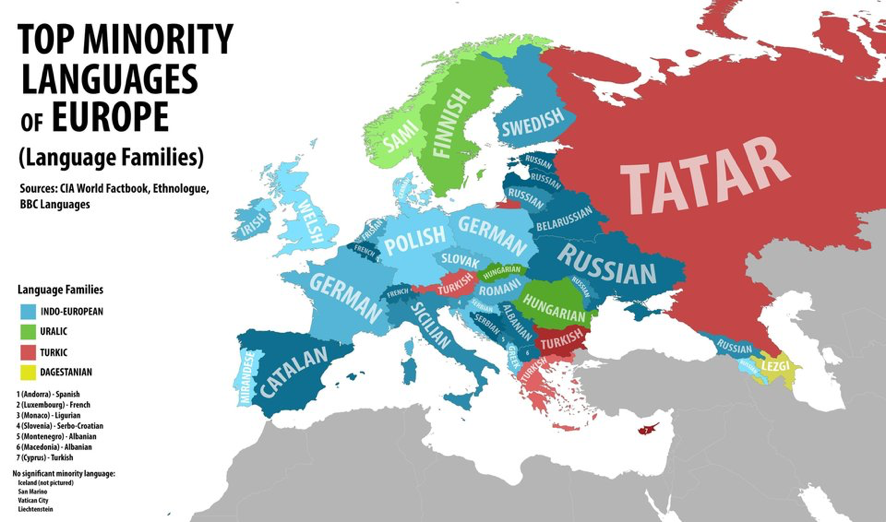 It goes without saying that the demand for multilinguals in the world of employment grows each day, with huge companies relying on us to break them language barriers to give them access to success. Yet upon seeing the languages most in demand, it is often the same few. However, let’s be real… if you’re going to want to stand out, you’re either going to have a good few under your belt or you’re going to have to specialize in obscure languages that not many people speak. If you’re applying for a job that favours French or Spanish, it’s going to be a battle to prove why you are the ideal candidate, as everyone can speak them.

But even though they are obscure languages, there are still people out there that speak them and will need a representative. For example, on Netflix, most of the time the subtitles available are in Spanish, French and English, maybe the odd Polish or Russian. Or when on holiday and the menu is only translated in English, a problem if their knowledge is limited. Sometimes even the English is poor quality baffling the foreigners even more. Yes, I have come across a translation of “empanada de bonito” come up as “nice pastry”. Yikes.

So think, the obscurer the language, the more chance of work that likely to pop up and the less chance of major competition. There is great potential for minority language speakers, who can help companies expand their business across borders, across the unknown. That means there would be more jobs created, and more business success. A win-win situation.

Yet as time goes by, we are watching the English language take over the world, putting dialects and minority languages at risk of dying out or not being acknowledged, a nightmare for natives as this would greatly reduce their opportunities. Due to the fear of this occurring, an organization called European Language Equality Network (ELEN) has been set up to protect and promote regional, minority, endangered  and obscures languages as it is estimated that 55 million people, 10% of Europeans population speak one of them.

So if you’re a fluent in obscure languages like Czech or Slovak speaker for example, I see this as a fast track. In organisations such as the European Commission, they have speakers of all nationalities who are there to represent those minorities (who do exist!) While applications for English-Spanish translators are never ending, think of the lack of for Hungarian or Croatian. Not only will there be a demand, but also loyalty. Clients will be quite thankful that you are there to help as a minority audience they are often overlooked. 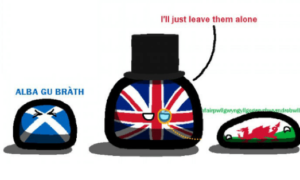 Considering salaries, it’s pretty simple when you come to think of it. If there are more translators in your language group, the less money there is to share out and less money is earned. However if your languages group is scarcer, there will be more charge, meaning you get a few more coins in your pocket. Yet there is always a risk, a risk of having little clientele due to the little demand, meaning that even if you charge high for the price of words, the workload may be lacking.

Not to say you should ignore the curiosity of picking up a peculiar language, I’d say it’s rather exciting and it will undoubtedly make you stand out from the rest of the linguists.  I myself have studied Catalan, have taken interest in Romanian and have let curiosity take over me and have started learning Czech.  One you start, there’s no looking back!