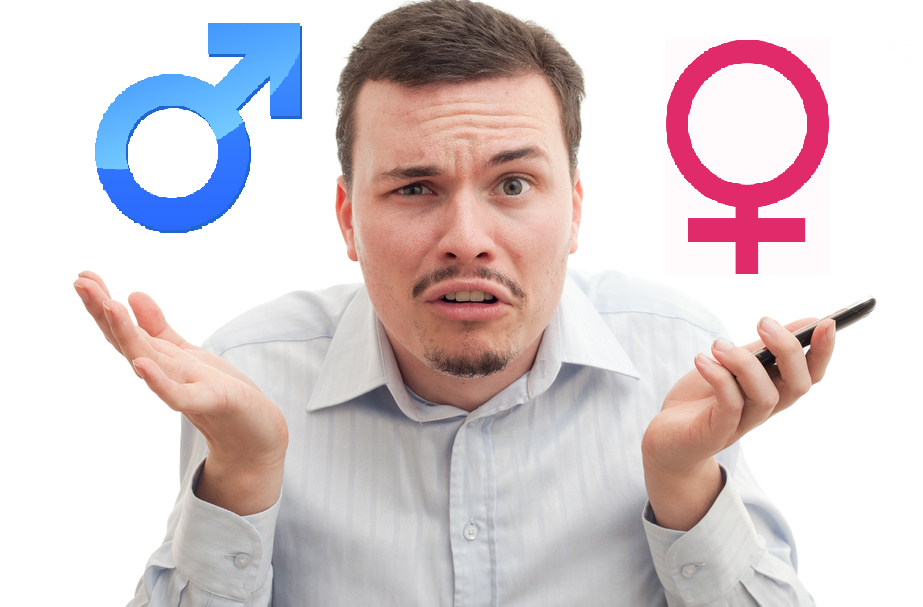 To English speakers, the idea of arbitrarily assigning gender to words is a strange concept. In our eyes, an apple is simply that, an apple. Not a masculine or a feminine apple, just a plain old apple. However, it’s actually English that’s the strange language for NOT having genders. English used to have genders years ago, like German, but they have faded away over time.

Most languages classify their nouns in this way, whether just masculine and feminine (in the case of French and Spanish for example), masculine, feminine and neuter (German) or even humans, big things, small things, collectives and liquids (the Supyire language from Mali). This means that on his way back from work, a Spaniard opens his feminine door, wipes his masculine feet on the feminine rug, goes into the feminine kitchen, fetches a feminine beer and sits down on the masculine sofa to drink it while watching the feminine TV. And they tell me that they don’t consider this a strange concept. 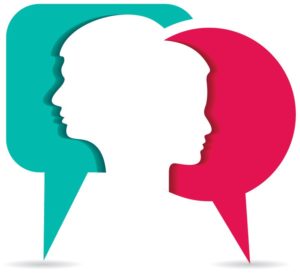 However indifferent the Spanish are to their inexorably gendered language, one can’t help but think that it influences their life in some way. Perhaps on a subconscious level it affects the way they see the world. In an earlier entry I spoke about linguistic relativity, the idea that the language you speak has an effect on your world view. Though the classification of Spanish words is largely arbitrary and not really based on whether an object has masculine or feminine qualities (this is an enormous generalisation and if you’re interested, I urge you to do some further reading on the topic), some words do indeed correspond to their physical qualities. For example, el hombre is masculine and la mujer is feminine, as you might expect. So I wanted to test this theory out: do Spanish people see things differently depending on their arbitrary gender?

For this experiment I followed in the footsteps of psychologist Toshi Konishi. I asked as many Spanish people as I could, and picked three masculine words and three feminine words. Puente (bridge), cielo (sky) and ordenador (computer) are masculine, and mesa (table), camisa (shirt) and casa (house) are feminine. I asked them to give me the first adjective they would use to describe that word that came to mind. The aim was to see if Spanish people assign masculine or feminine qualities to a noun because of its gender. If they did, this would provide evidence for the claim that the language you speak affects your world view, that its grammar forces you to think a certain way.

My results were pretty inconclusive. The most common answer for Puente was Largo, the Spanish word for long, and 10% of people said Grande (big). This would go some way to supporting my hypothesis. It’s generally more reasonable to associate these two words with men rather than women. However, surely bridges are just long and big, there’s nothing more to it than that.

The most popular answer for Table was Cuadrada (Square), for Sky Azul (Blue), for House Acogedora (Welcoming) and for Computer Útil (Useful). It would be very hard to make the argument based on these words that there is any link here. The most popular answer for Shirt was Bonita (Pretty). This could support my thesis as I would never use that word to describe a shirt. However one of the people I surveyed actually used the word Hombre (Man) to describe it. Far from being conditioned to come up with a traditionally feminine adjective, it seems the meaning is far more important.

My study only surveyed around 35 people. There are much more meticulous and probing surveys that far better assess this concept. The chapter on Gender in Guy Deutscher’s book Through the Language Glass details some of these. If this interests you at all, it’s worth reading.

If, to any extent, there is some truth to the idea that objects assigned with the masculine gender are associated with traditionally masculine qualities like strength and size and objects assigned with the feminine gender is associated with beauty and fragility at a deeply ingrained linguistic subconscious level, I feel that this raises interesting questions about our world view. In a world where traditional gender norms and roles are being dismantled, what impact is our language having on our perceptions of each other? Can it be true that our language obliges us to have a certain view about how men and women should be and reinforces attitudes bestowed upon language from an ancient time?

So far, I really can’t say so. Such a claim is extremely contentious and from what I’ve gathered speaking with natives, referring to something as male or female is not something they’ve ever given a second thought. My Italian flatmate says that she really doesn’t think of most objects as having a gender. Apart from a few exceptions like House, a table and a chair are just that. They’re not girls or in any way feminine.

Let me know what you think!

How do you feel about this? Do you speak a language that assigns genders to certain objects? I would really love to hear what you think. Thank you for reading this entry, which incidentally coincides with the final day of my internship at CBLingua. I would like to thank everyone for reading “A Guiri in Sevilla” and know that this is not the end. I will continue to write while I am working in Paris, although the articles will be less and less common.