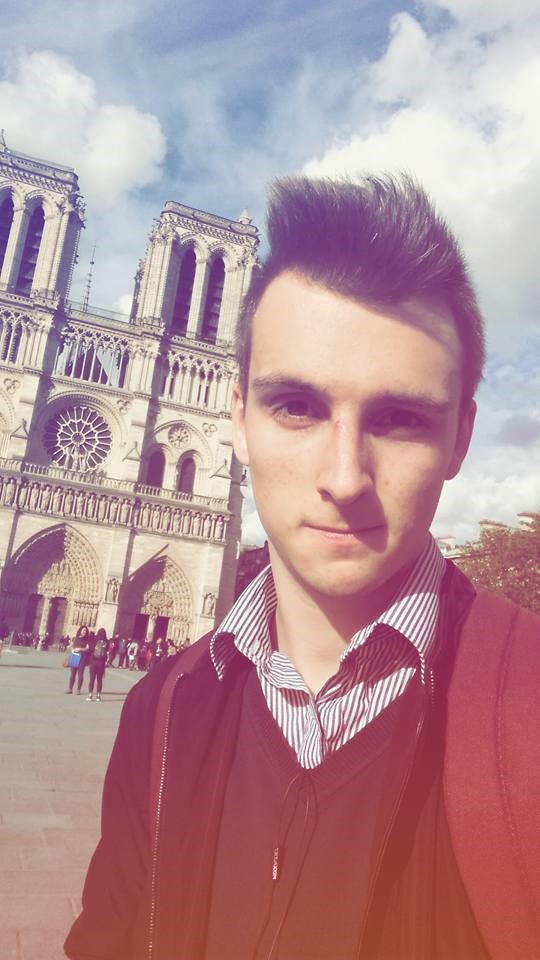 After six unforgettable months in Seville, it was always going to be difficult saying goodbye. I miss it so much every day, especially the colder ones! I’ll never forget walking over the Puente de San Telmo and looking out over the Guadalquivir, or having delicious tapas on a warm night with incredible people. But a new city brings new challenges, and I was excited to start my new adventure in the French capital.

A change of scenery brought about an entirely different lifestyle. I would be getting to know new people, new streets, new metro stations, new food and new weather. Getting settled was stressful and difficult as I knew it would be, but soon enough I had a bank account, a SIM card and was into the routine of my new job. I work as an English teacher at the airport, offering bespoke English classes so the staff can improve their linguistic skills to get a better job.

By far the most striking change that came with my move to Paris was the language. I had to completely change my secondary language from Spanish to French. It had been six months and I had spoken little to no French during that time. This showed almost immediately. I remember the first few days speaking at my job, inadvertently putting Spanish words into phrases. The most common would be the injection of osea… I even once said muy bien instead of très bien! I had become so accustomed to thinking in Spanish that switching to a language that I had largely forgotten was extremely difficult.

While my French is still nowhere near at the level that I wish it were, it has markedly improved. Through following the French election and reading newspapers my level is gradually increasing. My goal is to reach the top of a B2 level by the end of my six months here which should prepare me for my fourth and final year of university.

Although I miss the laid back life in Seville and of course my job at CBLingua, there are many advantages to living in Paris. On a sunny day, there aren’t many more beautiful places to stroll around and soak up the atmosphere. Paris is full of incredible buildings, monuments and attractions. It’s not hard to see why the city welcomes more than 20 million visitors every year. It may be cliché but I still marvel at the Eiffel Tower every time I see it poking above the buildings. There are a plethora of parks, museums and boulevards to enjoy. It still feels surreal that I live here.

Stay tuned for the next article, I hope you enjoyed reading. Bye for now!